Denmark, which reached the Round of 16 in the 2018 FIFA World Cup, will be playing its sixth World Cup in Qatar. It is contesting successive World Cups for the second time in history.

The last time Denmark played successive World Cups was in the 1998 and the 2002 editions. 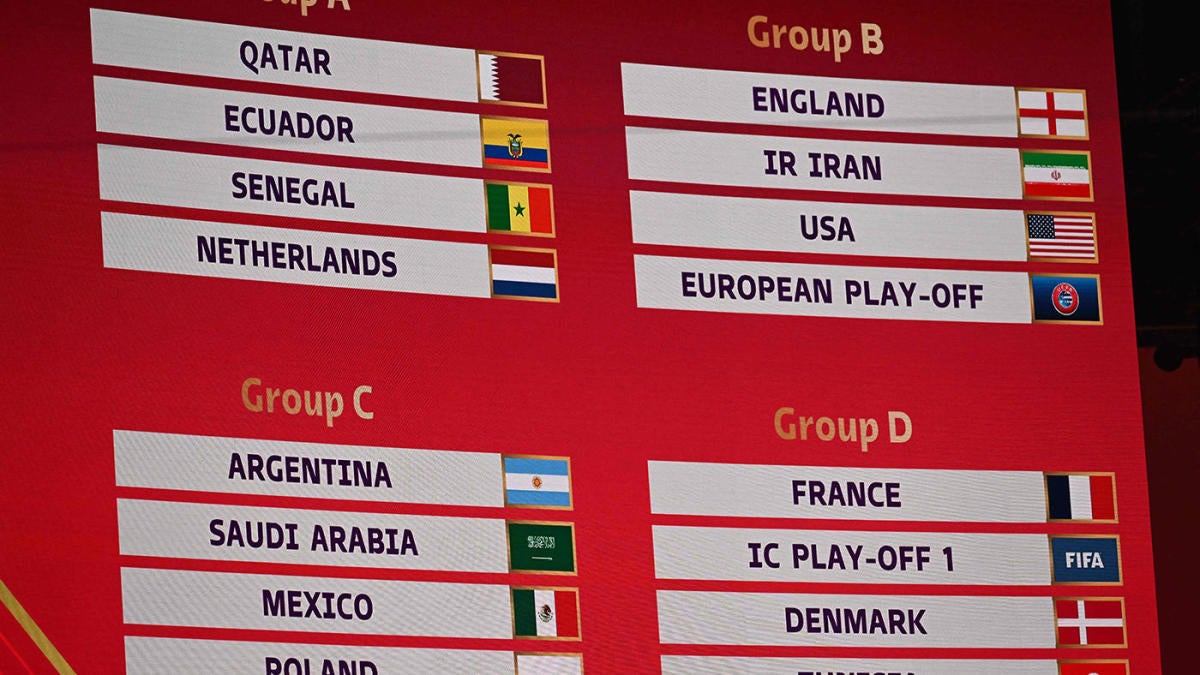 Denmark qualified for the FIFA World Cup 2022 after finishing as the winner of UEFA Group F. It will play its first match against Tunisia.

All eyes will be on Denmark’s Christian Eriksen, who suffered a cardiac arrest against Finland in the European Championship in 2021, when he returned to his national team and scored goals against Netherlands and Serbia in consecutive matches.

Players like Simon Kjaer and Andres Christensen will provide stability in the backline while Pierre-Emile Hojbjerg will be an important presence in midfield and will look to create chances for the forwards like Martin Braithwaite, Jonas Wind and Yussuf Poulsen.

Denmark enjoyed an almost perfect qualifying campaign for Qatar 2022, where it played 10 matches and won nine, while losing one. It scored 30 goals and conceded just three.